There is one picture of him speaking in the Sandipani Muni KARMI EDUCATION Girl’s School. And later on picture was removed by someone because of some reason. 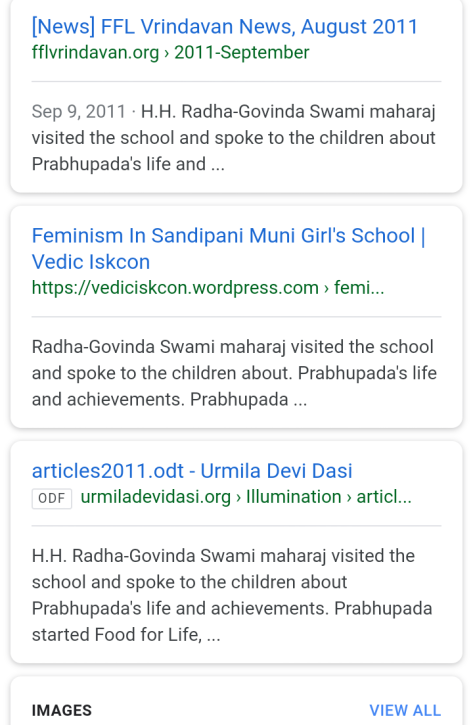 So he is a man who doesn’t speak these things at venues which need such speech the most. So what can we say more about him?